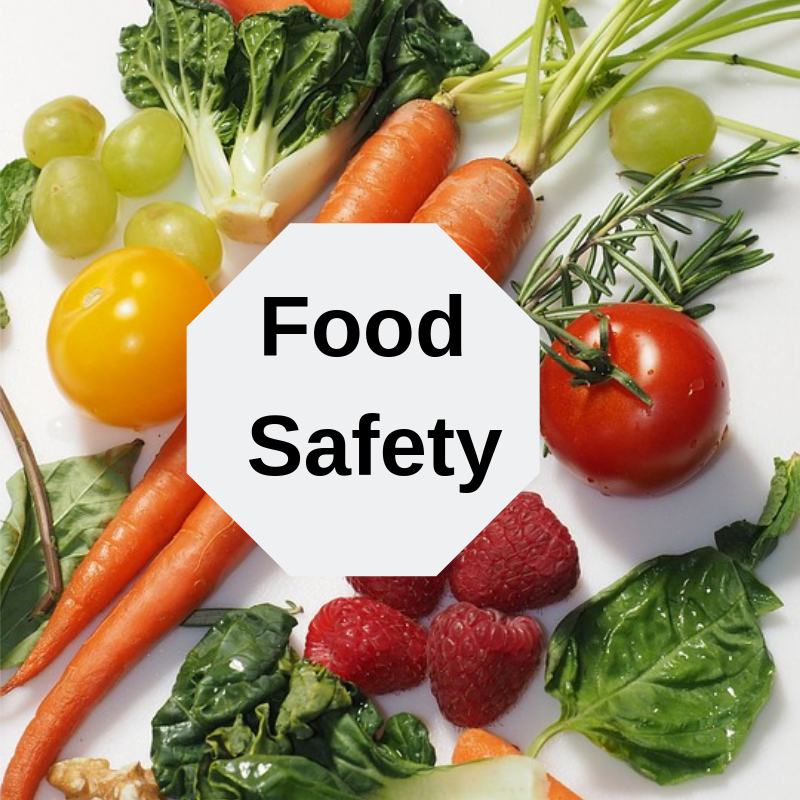 A reduction in food business inspections and the delay in full import controls are two major issues identified by a recent report on food standards.

The Food Standards Agency (FSA) and Food Standards Scotland (FSS) report covers 2019 to 2021, a period when the United Kingdom was affected by leaving the European Union and the COVID-19 pandemic.

A fall in the number of inspections of businesses is due to resourcing pressures faced by local authorities. The delay in establishing full UK imports controls for high-risk food like meat, dairy and eggs from the EU has reduced the ability to prevent unsafe food entering the UK market. These checks should be in place by the end of 2023.

Findings come amid plans to cut the number of civil servants to 2016 levels in three years, a loss of full access to the EU’s Rapid Alert System for Food and Feed (RASFF) and losing a place in the Heads of Food Safety Agencies, a group of EU bodies that meet to share good practices.

Positive Findings but Challenges Remain
FSA chair, Susan Jebb, said the report provides reassurance that high food standards in the UK have been upheld during a tough period for the food system.

“We are under no illusions that there are major challenges ahead. Establishing full UK import controls on food from the EU by the end of next year is a priority. The longer the UK operates without assurance that products from the EU meet our high food and feed safety standards, the less confident we can be that we can effectively identify potential safety incidents,” she said.

“As the report also points out, local authority inspections declined during the reporting period. Even though there are signs of improvement, particularly on hygiene inspections, local authorities continue to face resourcing constraints which could affect progress.”

The FSA and FSS said that food safety standards have largely been maintained in the period. However, the pandemic disrupted regular inspections, sampling and audits, reducing the amount of data to assess business compliance against food law. It also changed patterns of consumer behavior.

About 40 million tons of food are imported from abroad each year. The EU remains the biggest supplier, accounting for over 90 percent of beef, dairy, eggs and pork products imported into the UK and nearly two-thirds of all food and feed not of animal origin.

British Lion Eggs urged retailers and foodservice operators to use domestic eggs instead of importing them.

Andrew Joret, British Egg Industry Council chairman, said: “There have been ongoing food safety issues associated with non-UK eggs for many years and it is essential that effective food safety controls are in place for imports to ensure British consumer are protected from any potential risks, particularly vulnerable groups. This report confirms that the current controls on the import of eggs are not sufficient and until they are, any operator choosing to sell imported eggs is taking a gamble with the health of their customers.”

Picture of Incident Reporting
Analysis of compliance in import controls between 2020 and 2021 shows there has not been any meaningful change in the standard of imported goods due to the pandemic or Brexit.

There was a rise in reports of contamination by microorganisms from 360 in 2019 to 584 in 2021, as a result of more advanced surveillance such as Whole Genome Sequencing (WGS) to track the source of outbreaks and Salmonella in breaded chicken products. There was a nearly three-fold increase in poultry‑related incidents following a series of Salmonella outbreaks in breaded chicken from Poland in 2020 and 2021, which affected more than 1,000 people.

There was a fall in incidents related to food allergens from 355 in 2019 to 272 in 2021. Ethylene oxide in sesame seeds from India accounted for many reported cases of chemical contamination in 2020 and 2021.

There were 100 disruptions of criminal activity in the supply chain reported by the UK’s two food crime units in 2021. Five cases in Scotland have been referred to the Crown Office and Procurator Fiscal Service, with three being considered as serious offences. Last year also saw the first prosecution after an investigation by the National Food Crime Unit (NFCU), related to the sale of 2,4 dinitrophenol (DNP) and other offences linked to controlled drugs and prescription only medicines.

The growth in e-commerce is creating complexity by increasing the number of online businesses. Online marketplaces are not inherently risky, but they allow new businesses to pop up very quickly, with the associated risk that many may be unregistered and operating without adequate oversight or inspection.

FSS chair, Heather Kelman, said the report’s findings were encouraging but the effects of Brexit and the pandemic are still being felt, and will continue to impact food systems for years to come.

“This joint report comes at what we believe is a make or break juncture for food quality and safety, as we transition into a post-pandemic landscape and take on new responsibilities following our departure from the EU,” she said. The Health and Safety Executive (HSE) is investigating the de... 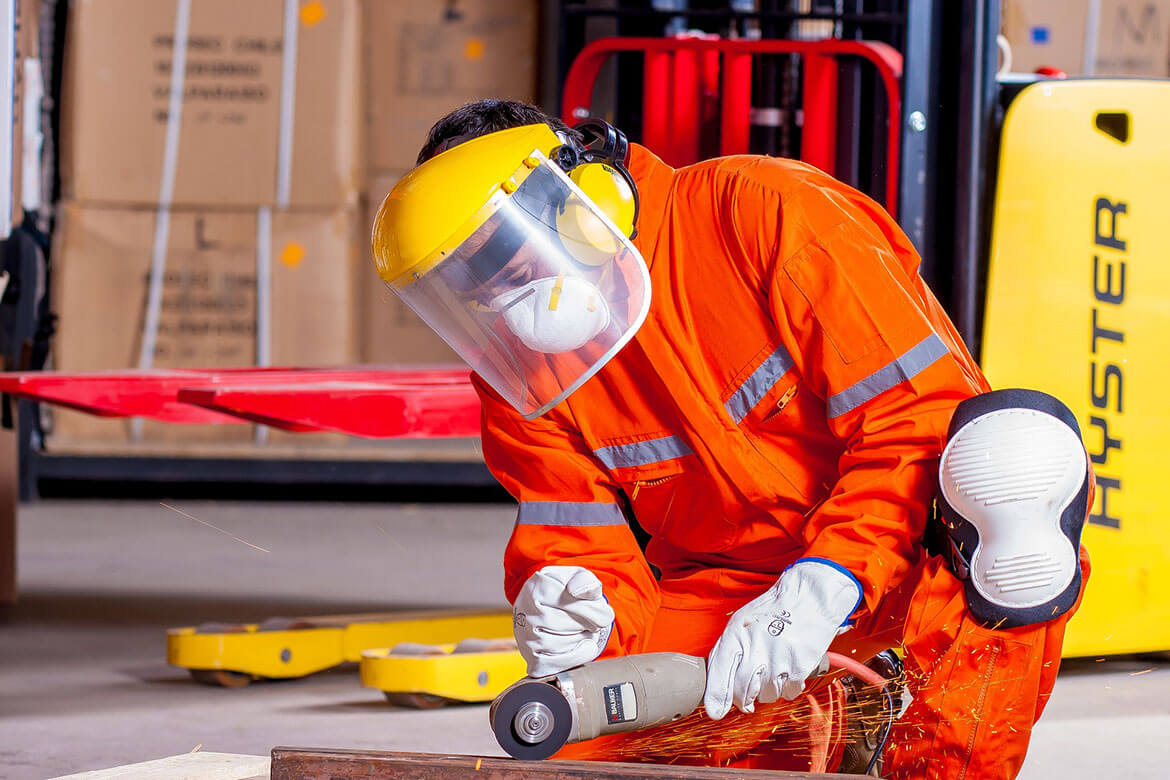 From 6 April 2022, existing PPE regulations are being amended... 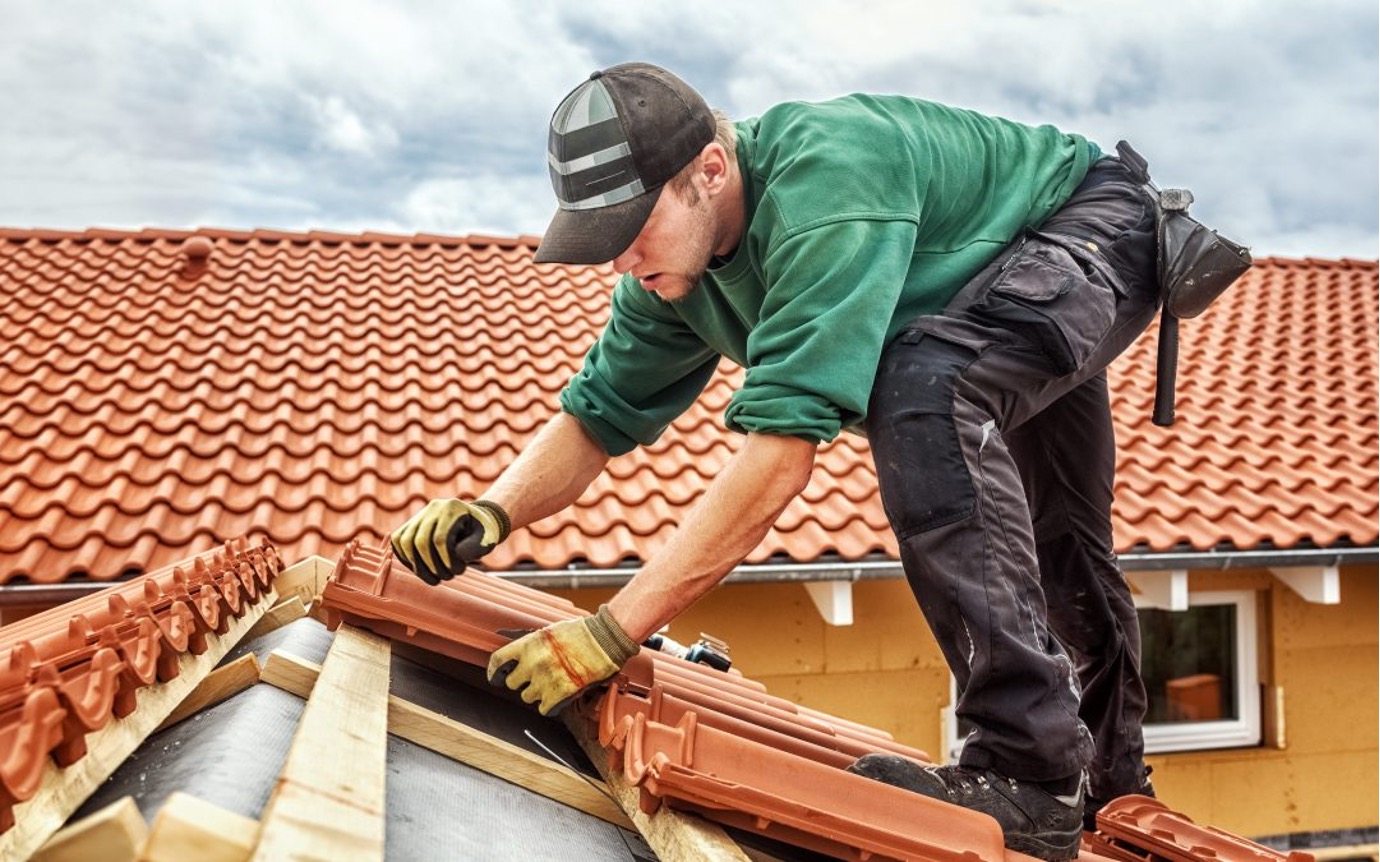 Two men have been fined and received suspended sentences afte...